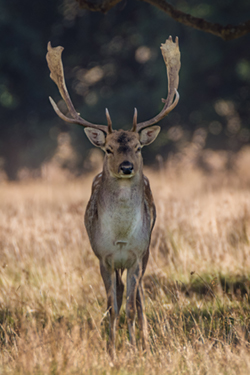 The Fallow deer is the most widespread exotic deer in the world and over the centuries, have been introduced to all inhabited continents on earth. Native to the Mediterranean region of southern Europe and Asia Minor, Fallow deer were first spread across Europe by the Romans and into the UK and Ireland by the Normans (as noted in the 1st century AD). Fallow deer now exist in many regions outside of Europe and the UK including significant herds in Argentina, Australia, Canada, Peru, New Zealand, South Africa, and several locations in the United States, particularly in Texas. First stocked on game ranches in the Edward’s Plateau region of Texas in the 1930’s, Fallow deer now number over 25,000 and are found in 92 counties in Texas. They were one of several of the “Texotic” species first stocked for hunting on the Farrell Ranch in the 1970’s.

While both male and female Fallow deer have the distinctive “Adam’s Apple” in the front of their throat, only the male Fallow deer have antlers, which are shed annually. Bucks develop “spike” antlers in their first year and until 3-4 years old sport antlers with only brow tines and main beams with simple points. At four years of age, the Fallow buck begin to develop the distinctive palmated antlers with broad, flat areas or “paddles” extending along the main beams with many points coming off the back and top of the palmated horn section. The size and shape of the horns vary widely. Asymmetry is desired but not always found. Antlers with main beams over 23” in length, with at least 3-1/2” wide paddles and a spread of up to 24” are considered above average with exceptional trophy’s having main beams measuring over 29” in length, antler spread exceeding 24” and with paddles over 5-1/2” wide.

Fallow males attain sexual maturity at 14-16 months (but don’t breed until 4 years), reaching 33-42 inches tall at the shoulder and weigh an average of 150 pounds after reaching full adult size at 4-5 years. During the rut or “roar”, the Fallow buck will lose 20 -50 pounds. The females reach maturity at about 14 – 16 months as well but are smaller than the males, standing 30-33 inches tall and weighing usually 90-125 pounds. Full adult size for Fallow doe is realized at 4 years of age.

The Fallow deer is very adaptable with regards to diet. Food availability determines whether Fallow deer are gazers or browsers. Increased competition for browse and forbs (preferred by whitetail deer and other species) push Fallow deer to consume more grasses. Increased competition for grass (preferred by cattle) require Fallow deer to consume more browse. As a result, stocking levels must be closely monitored and managed so as to ensure the nutrition requirements are met for all animals on Farrell Ranch. Fallow deer lifespan is generally 12-16 years. Mortality for the mature males is usually from fighting and the rut/winter kill, with most female deaths occurring from coyote predation.

On the Farrell ranch, Fallow buck breeding season is September – February with the peak period occurring in October. Bucks have hard antlers from early September through early April but antler breakage due to constant sparring and fighting, diminishes the trophy quality of the antlers as the season continues. Fawning is usually late May-June. Gestation is 7-1/2 months, with twins being rare. 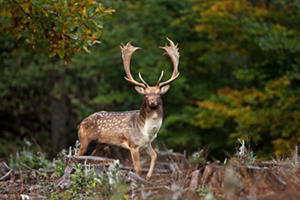 A gregarious animal, the rut or breeding season begins with the Fallow bucks marking off and defending small areas or “stands”. Other rutting males are fought off and driven from these stands while females and young are allowed to remain until the does comes into heat. The fights between rutting bucks are often very vicious with several Fallow bucks lost each year from wounds arising from these breeding contests. Once the doe is receptive, the Fallow buck tends the does until breeding is accomplished. After the rut, the males gradually cease to defend their stands, form bachelor groups and attempt to recover from the rut by eating as much as possible. Females and young remain mostly in large groups and begin to separate from the Fallow bucks.

Fallow bucks remain mostly silent during the year except during the rut, when they begin to call constantly. The sound of the call is a barking moan and is often followed by a grunting sound. This vocalization is utilized to determine what level of competition a Fallow buck might face if the caller is confronted. Larger and more dominant Fallow bucks tend to make lower frequency calls, while younger, less dominant Fallow buck calls are of a higher frequency.

The meat of the Fallow deer is referred to as the “King of Venison” and has a tender texture and beef like flavor. Being free ranging and all natural with no added hormones or antibiotics on the Farrell Ranch, Fallow venison is lower in cholesterol than chicken, 1/3 the calories of beef and has less than 5% fat.
Hunting Trophy Fallow bucks in Texas on the Farrell Ranch is always very challenging, especially during the rut. These hunts are typically conducted safari style (spot and stalk) as the Fallow bucks are not interested in food during this time and must be located in their breeding areas or “stands” which are usually found deep in the brush. These stalks are quite exciting as the hunter/guide must not only have the ability to get close enough for a shot while avoiding detection, but also must have the ability to shoot quickly, often free hand, or from a natural support, usually through brush.

Hunts for Fallow bucks during the rest of the year are usually conducted from vehicles, spot and stalk or from fixed blinds near feeders or food plots as the Fallow bucks are visiting these food concentration sources in an attempt to recover from the rut before winter begins.

To price your Trophy Fallow Hunt simply add the Daily Fees of the type of hunt you want to the Fallow Trophy Fee shown below. There are no extra fees, like you may see so often, for that Fallow buck with those “unusual” or extra wide “paddles”. These prices are good for any size of mature Fallow on the Ranch.

Texas Fallow Hunts on Farrell Ranch are for 3 days and 2 nights beginning with hunter check-in at 1:30 pm on the first day and check out by 11 am on the last day. Extra hunt days can be purchased with prior notice. Airport transportation and shipment of meat can be arranged. 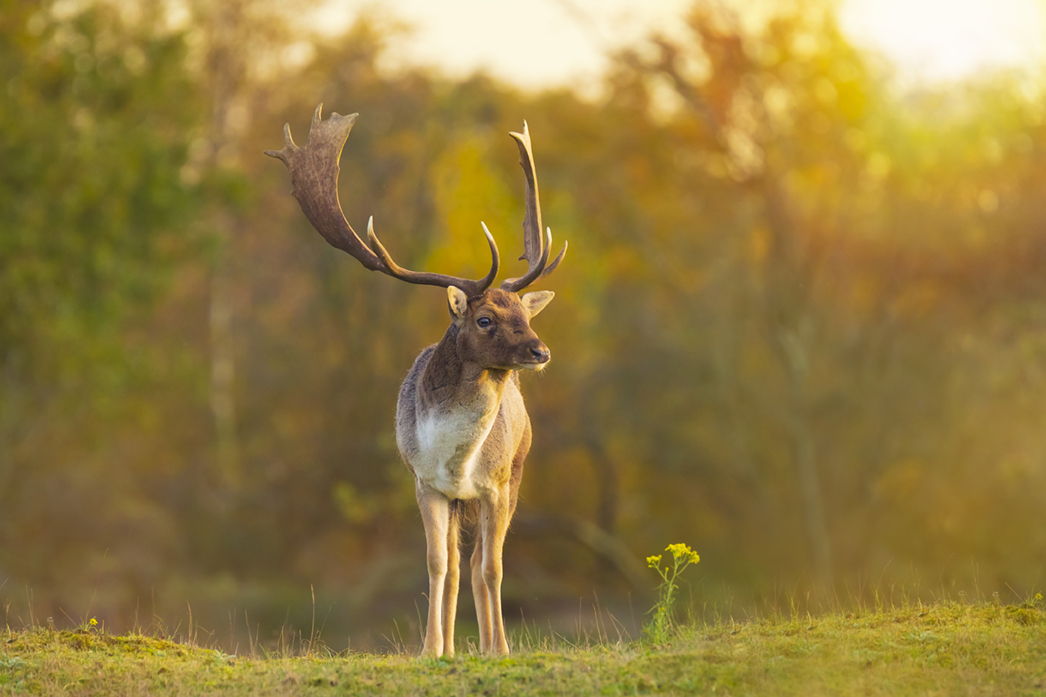 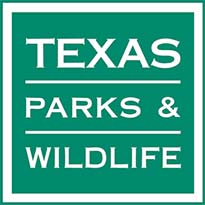